Known for his tech yet burly mix of street riding, Eles recently built up a new whip and it looks/rides amazing.

It’s no surprise that he’s been riding Federal’s shortest chain stay frame (The Perrin) for the past couple of years, “best geometry frame ever” according to Ryan. He’s also been super stoked on the reliability of the Cortex freecoaster; solid, the guards are fit and grind perfectly and it now kickflips. Eles has also been pumped on the Bruno Hoffmann signature predator tires; squeaky, grippy but also slick enough on the sidewalls for grinds. The 2.3” width has proven perfect for not slowing down grinds but also wide enough to keep tire rides on lock. Eles has also switched to the Federal Vice cranks in 165mm, giving that back foot a little more space and locking into crank arm grinds a little easier. Other highlights include the Eclat AK sprocket, new Eclat Seeker pedals, Federal Liquid V2 fork, Federal Vice cranks and more. Here’s the full breakdown: 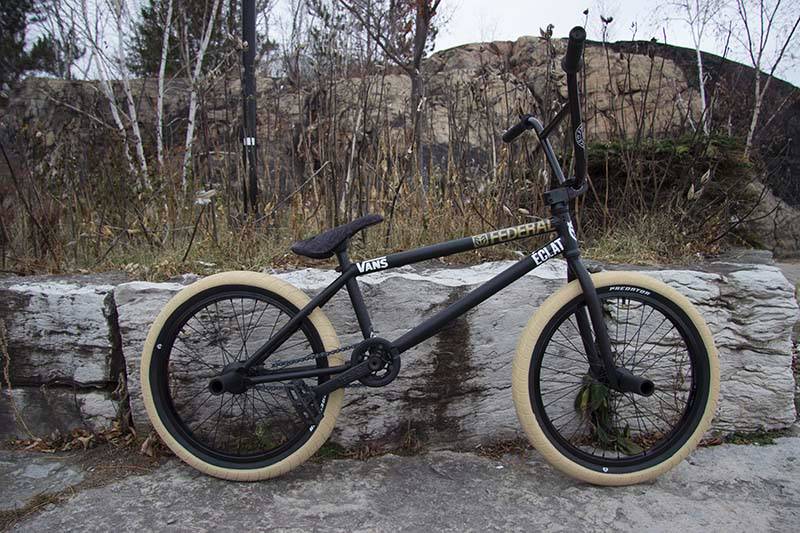 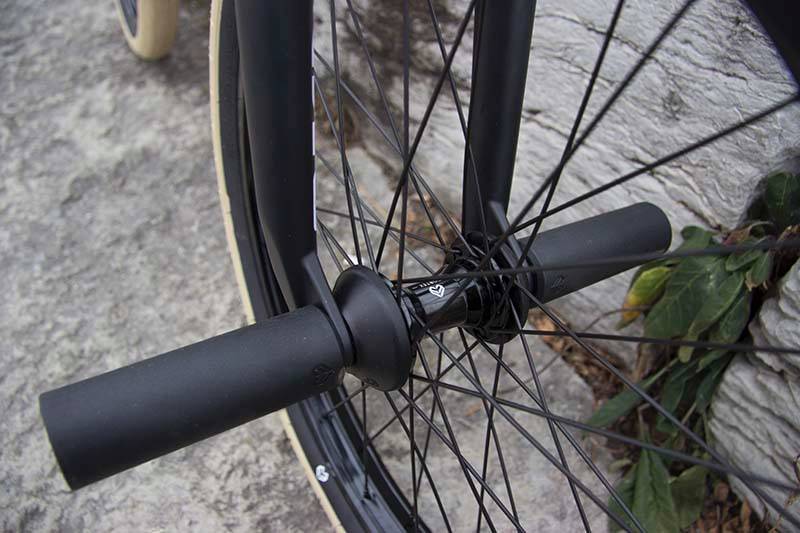 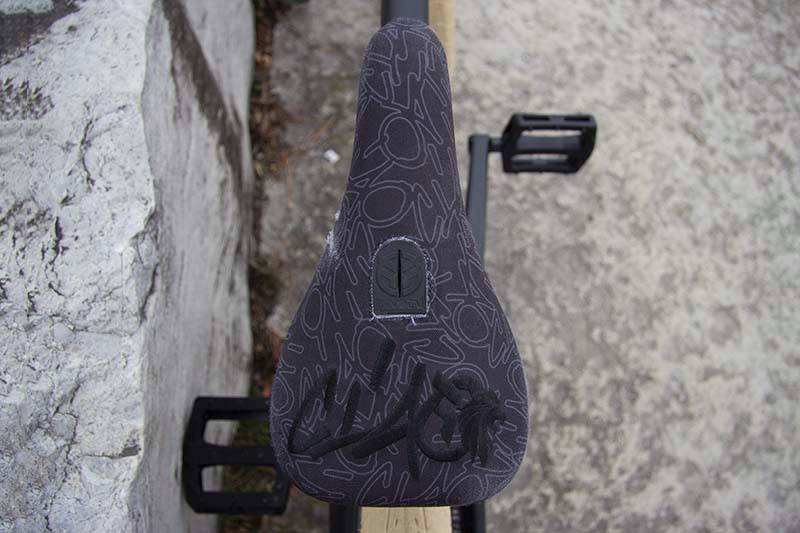 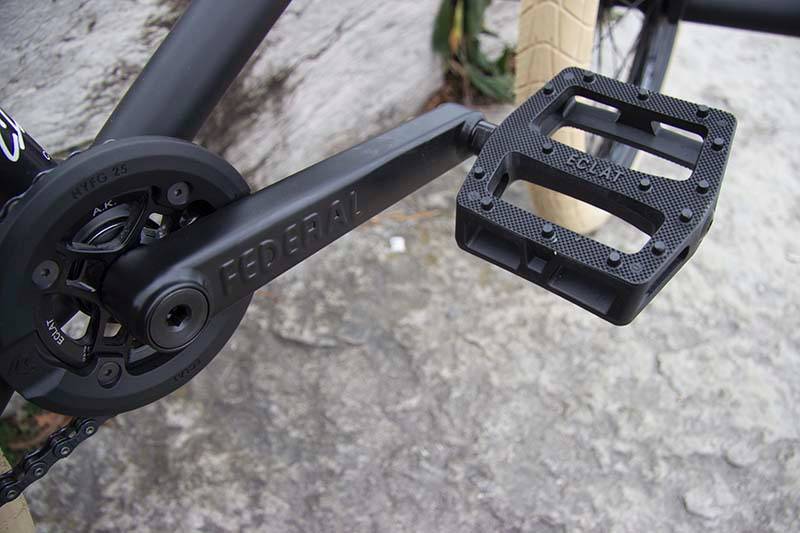 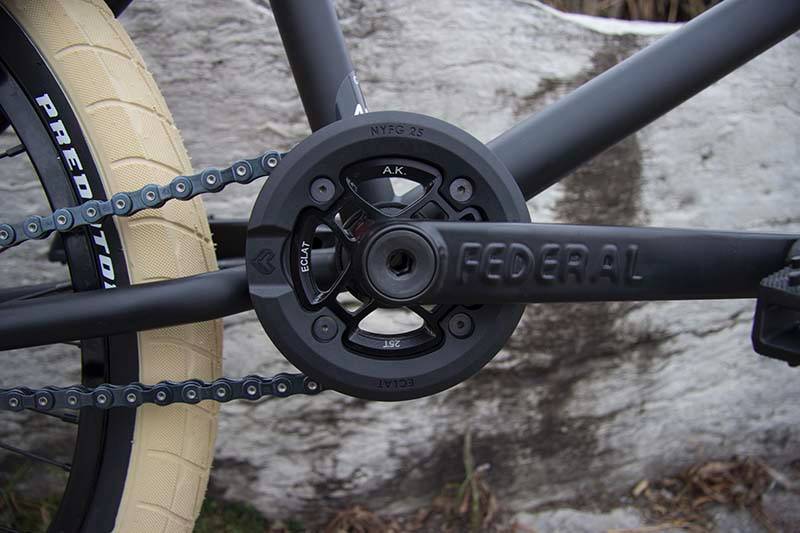 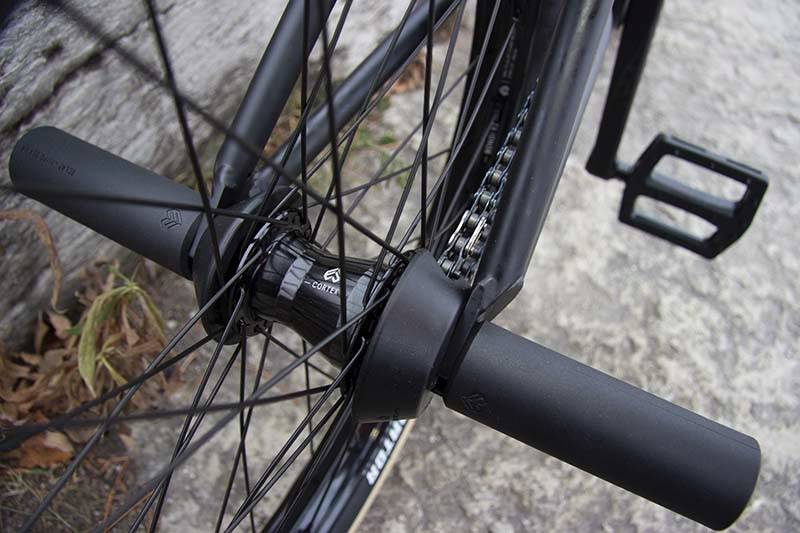 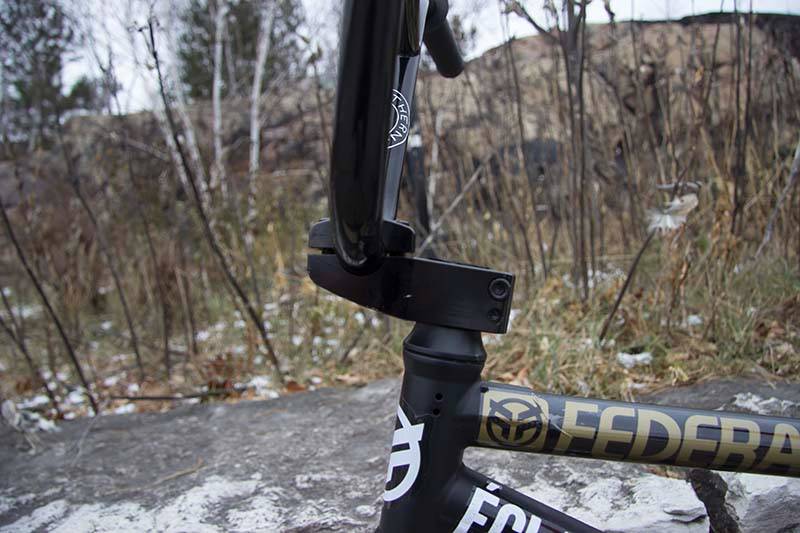 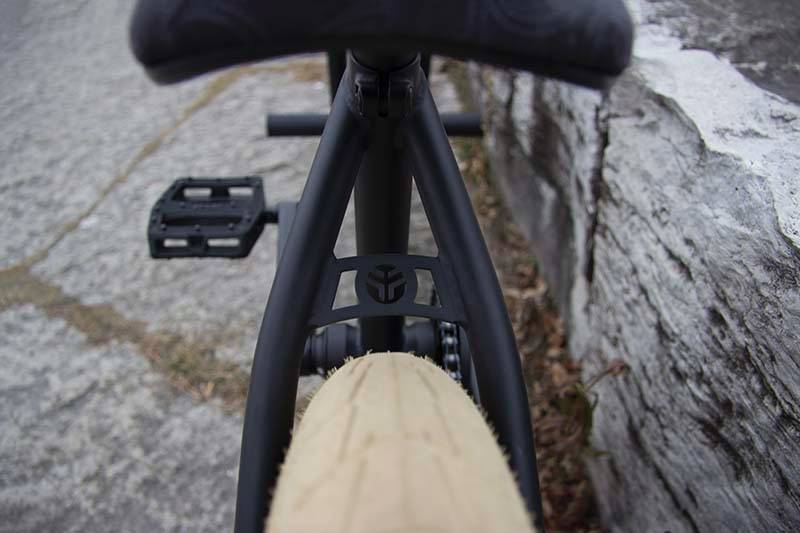 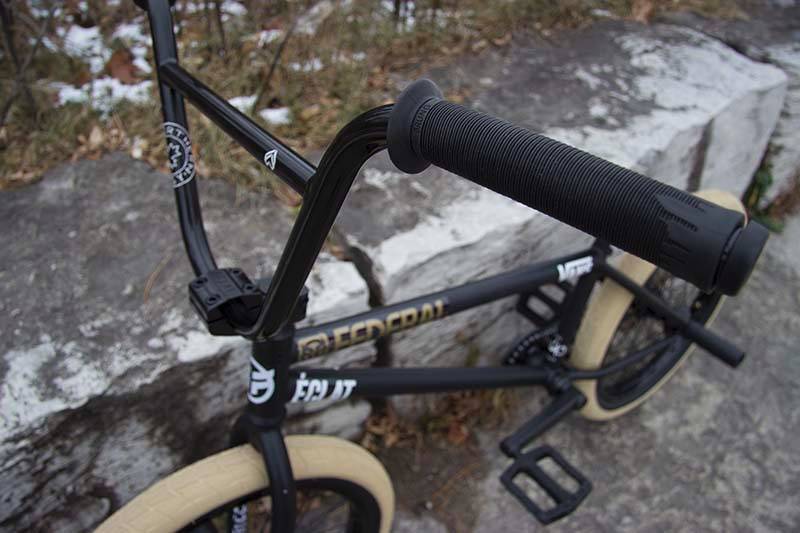 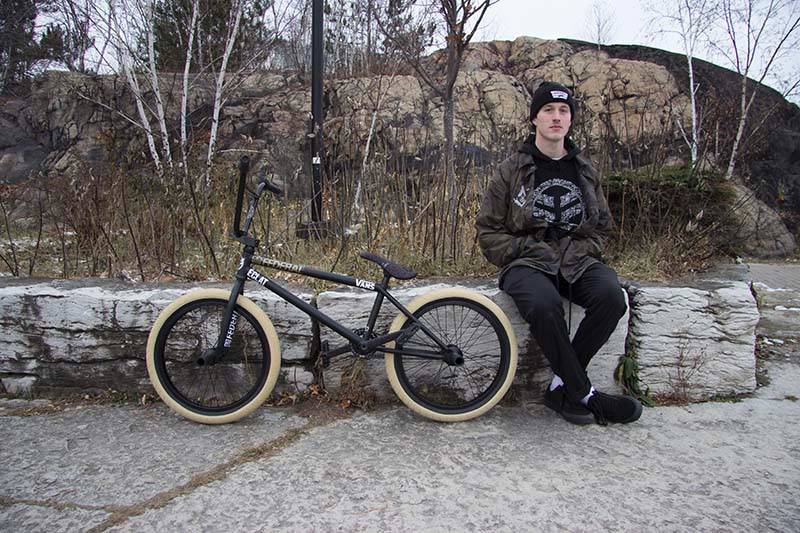